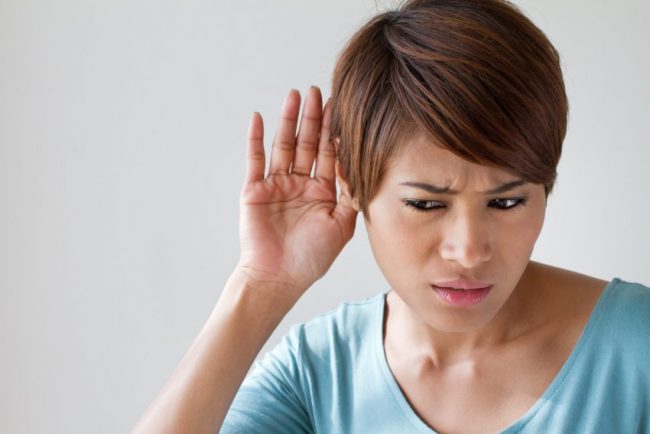 Studies indicate that you are twice as likely to suffer from hearing loss if you have diabetes, according to the American Diabetes Association. If you are somebody that associates hearing loss with getting old or noise trauma, this might surprise you. Almost 500,000 of the1.9 million people diagnosed with diabetes in 2010 were below the age of 44. Some form of hearing loss probably affects at least 250,000 of the younger people who have this disease.

What the connection is between diabetes and hearing loss is uncertain but clinical evidence appears to indicate there is one. A condition that suggests a person could develop type 2 diabetes, called prediabetes, causes people to lose their hearing 30 percent faster than people who don’t have it.

While researchers don’t have a conclusive reason as to why this happens, there are some theories. It is feasible that harm to the blood vessels that feed the inner ear might be caused by high glucose levels. That’s a realistic assumption since diabetes is known to affect circulation.

This infectious disease causes hearing loss. Because of infection, the membranes that cover the spine and brain become inflamed and that defines meningitis. Studies show that 30 percent of people who have this condition will also lose their hearing, either partially or completely. Among young people in America, this infection is the second leading cause of hearing loss.

The fragile nerves which send signals to the inner ear are potentially injured by meningitis. The brain has no means to interpret sound if it doesn’t get these signals.

Cardiovascular disease is an umbrella label that relates to ailments that impact the heart or blood vessels. This category contains these well-known diseases:

Age related hearing loss is commonly associated with cardiovascular diseases. The inner ear is subject to harm. Damage to the inner ear causes hearing loss when there is a change in blood flow and it doesn’t receive the oxygen and nutrients that it needs to thrive.

A 2012 study published in The Laryngoscope found that people with this condition also had an increased risk of hearing loss. A separate study found that chance to be as high as 43 percent. It is possible that this relationship is a coincidence, though. There are lots of the same risk factors with kidney disease and other conditions connected with high blood pressure.

Another hypothesis is that the toxins that collect in the blood due to kidney failure may be the cause. These toxins could damage the nerves in the inner ear, closing the connection it has with the brain.

Dementia and hearing loss have a two way effect on each other. There is some evidence that cognitive impairment increases a person’s risk of developing conditions such as Alzheimer’s disease. Dementia occurs due to brain atrophy and shrinkage. That process is accelerated by hearing loss.

It also works the other way around. Someone who develops dementia even though there is normal hearing will show a decline in their hearing as injury to the brain increases.

Mumps is a viral infection that can cause children to lose their hearing when they’re very young. Loss of hearing might affect both ears or only one side. The reason for this is that the cochlea of the inner ear is damaged by the virus. It’s the part of the ear that sends messages to the brain. The good news is mumps is pretty rare these days due to vaccinations. Not everyone who has the mumps will suffer from hearing loss.

For most people, the random ear infection is not much of a risk as treatment gets rid of it. For some, though, infection after infection take a toll on the tiny pieces that are necessary for hearing such as the eardrum or the small bones in the middle ear. This type of hearing loss is known as conductive, and it means that sound cannot get to the inner ear with enough force, so no messages are transmitted to the brain. Infections can also lead to a sensorineural hearing loss, which means nerve damage.

Many of the diseases that can lead to hearing loss can be avoided by prevention. A healthy diet, plenty of exercise and regular sleep habits really help with protecting your ear health throughout your life. You should also get regular hearing exams to make sure your ears stay healthy.