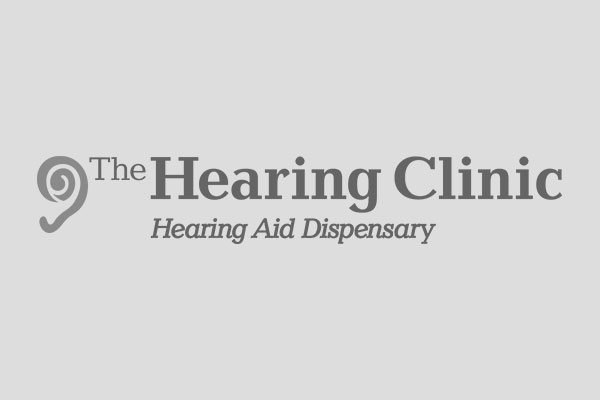 Are you surprised to learn that hearing loss is about more than just your ears? Ears are the mechanisms of hearing, so the damage done to them because of aging, injury or disease is why someone can not hear, but did you know there is more to it than the loss of a person’s hearing bleeds into a number of other aspects of their life. It’s a dramatic change for someone who has always been able to hear. Take some ways that hearing loss has a significant effect on more than just the ears.

A 2006 report published by the Australian company Access Economics states there’s a connection between salary potential and hearing. They discovered that an individual with hearing loss could possibly make about 25 percent less than those that do hear, but why?

There are a lot of things that could impact earnings. Someone who works without any hearing assistance device like a hearing aid might miss out on serious material. They might appear for a company meeting at 4 when it was really at 2 pm, for instance. Managers tend to value those with shrewd attention to detail, which is a challenge when you can’t hear the details.

Working environments can be noisy and crazy, too. A person with hearing loss can quickly become confused with that noise around them. They’ll struggle to speak on the telephone, to listen to clients and to understand what coworkers are saying because in a noisy environment the desktop sounds like clicking keyboards or an air conditioner engine become pronounced.

Some of the very same problems at work become an issue at home. Hearing loss has the potential to cause conflict, particularly when the person with the problem continues to deny it. Little things such as saying “what” a lot during conversations and turning the TV up too loud irritate friends, family members, and spouses.

They may attempt to intervene and encourage this individual to recognize their hearing loss, and that leads to friction, also. It is extremely common for people with hearing loss to sequester themselves and refuse to go out and spend time with others. They struggle to keep up with conversations, so they so what the can to avoid them.

The problems at work and home take a toll on mental health over time. A 2014 study performed by the U.S. National Institute on Deafness and Other Communication Disorders discovered a cause and effect relationship between hearing loss and melancholy. Their research suggests an increased risk of depression, particularly among women and people under the age of 70. Their risk of depression goes from 5 percent to about 11 percent with hearing loss.

A second study from the Senior Research Group suggests that the chance of mental health issues including depression, anxiety and paranoia goes up when a individual with hearing loss doesn’t use hearing aids. The study participants who didn’t wear hearing aids reported everything from feelings of despair to sudden fits of anger more frequently than those that did wear them.

Safety is always a concern for the hearing impaired. Most security systems, while it is a smoke or carbon monoxide detector or a perimeter alert, work based on noise. They exude a high-frequency noise when there is a danger. Even people with slight hearing loss can have difficulty hearing high pitched tones.

Personal security becomes a problem when a person with hearing loss spans the road or drives a car, too. Sound serves to indicate problems like a car coming down the street or a horn honking.

Medical science has made a connection between cognitive decline and hearing loss. It isn’t clear why people with hearing loss have a higher risk of dementia. The current theory is that the brain struggles to hear and to compensate, it robs other vital functions like memory.

A 2011 study conducted by Johns Hopkins Medicine found that a person with minor hearing loss is twice as likely to develop dementia. Moderate hearing loss increases the risk by three times and an individual with severe hearing impairment is five times more likely to have Alzheimer’s disease and other forms of dementia. Hearing health is just 1 factor in memory loss conditions, but it is an important one.

When someone has hearing loss, it’s true there is probably something wrong with their ears, but that’s just where it begins. The good news is that getting help in the kind of hearing aids and other treatment options lowers the risk of mental health problems, dementia and the various issues associated with hearing decline.