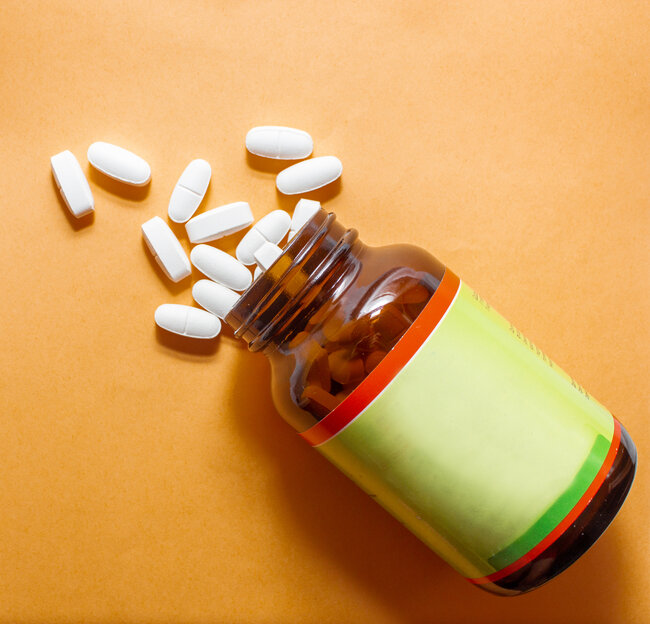 It’s normal to look at the side effects of a medication when you start taking it. Can you expect to feel Nauseous or to have a dry mouth? What may not occur to you is that certain medications have a more severe side effect – they can potentially cause loss of hearing. Medical professionals call this condition ototoxicity. Ear poisoning is what ototoxicity breaks down to.

Exactly how many drugs that can lead to this problem is unclear, but there are at least 130 ototoxic medications on record. Which ones should you look out for and why?

Some Facts About Ototoxicity

How can a pill go from your stomach to reap havoc in your ears? There are three different places these drugs can damage your hearing:

Certain drugs only cause tinnitus and others lead to hearing loss. Tinnitus is a phantom sound people hear that commonly presents as:

Most of the time, the tinnitus ends when you quit taking the medication. However, some of these drugs can cause permanent hearing loss.

What is The Risk Level For Each Drug?

Permanent hearing loss can be caused by a list of drugs that will probably surprise you. Many of them you could have in your medicine cabinet even now, and chances are you take them before you go to bed or when you are in pain.

Topping the list for ototoxic drugs are over-the-counter pain relievers such as:

You can add to this list salicylates that you might better recognize as aspirin. The hearing issues caused by these drugs are normally reversible when you quit taking them.

Coming in a close second for common ototoxic drugs are antibiotics. Some antibiotics are ototoxic but many aren’t. a few that aren’t which you might have heard of include:

Once you stop taking the antibiotics the issue goes away as with painkillers. Other drugs on the common list include:

Tinnitus Can be Caused by Several Common Compounds

Some diuretics can result in tinnitus, including brand names Lasix, Bumex, and Diamox but the biggest offenders in this category are things like:

Every time you enjoy your coffee in the morning, you are exposing your body to something that might cause your ears to ring. The good news is it will go away once the drug is out of your system. Ironically, some drugs doctors give to treat tinnitus are also on the list of possible causes such as:

However, the dosage that will induce tinnitus is much more than the doctor will generally prescribe.

The symptoms of tinnitus can vary depending on your ear health and which medication you get. Mildly annoying to totally incapacitating is what you can usually be anticipating.

Contact your physician if you observe any of these symptoms after taking medication even over-the-counter drugs or herbal supplements.

If you have ototoxicity does that mean you shouldn’t take your medication? You should always take what your doctor tells you to. Don’t forget, most of the time the changes in your balance or hearing are temporary. You should feel secure asking your doctor if a medication is ototoxic though, and make sure you talk about the potential side effects of any drug you take, so you stay aware. You should also make an appointment with a hearing care specialist to have a hearing test.